These 8 Pieces of Architectural Brilliance in Arizona Could WOW Anyone

These 8 Pieces of Architectural Brilliance in Arizona Could WOW Anyone

You don’t need to a have a degree in architecture or art to appreciate the stature and beauty of architectural landmarks in Arizona. Although they don’t quite compare to our stunning landscape, these buildings still leave a lasting impression on their visitors. 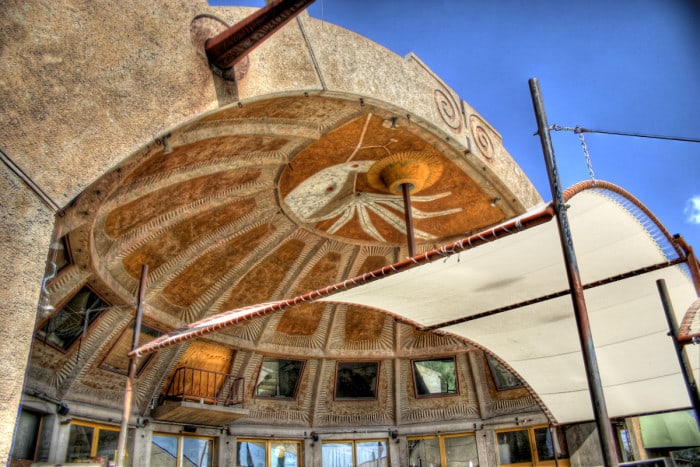 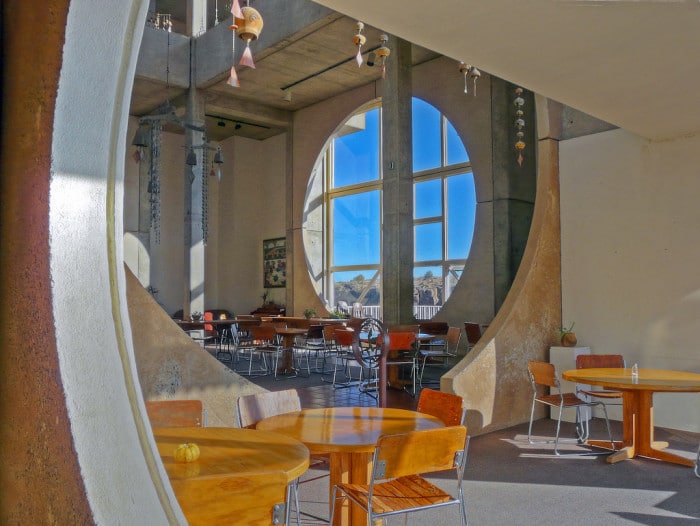 This place is about 70 miles north of Phoenix and is its own town. Built as an experimental town that would have little impact on the earth, many of the buildings feature a unique style. 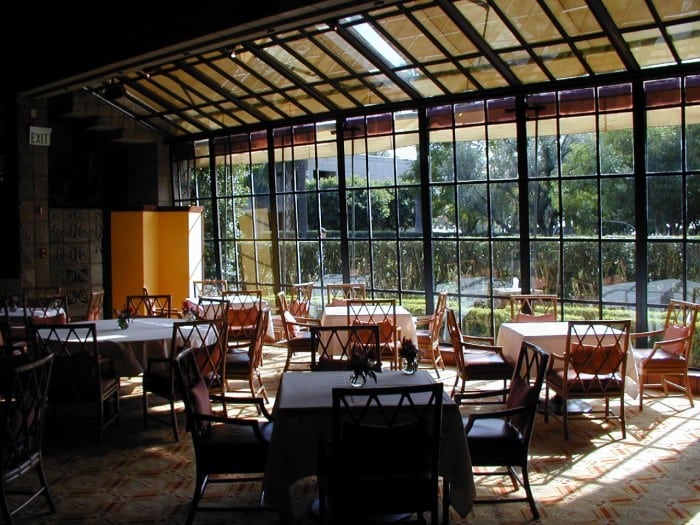 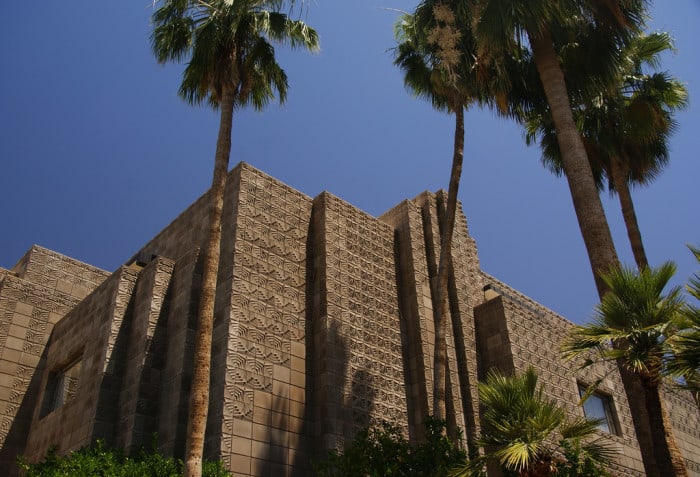 This famous Phoenix location was designed by one of Frank Lloyd Wright’s former drafters, Albert Chase McArthur. At the time of the building’s design, Wright dismissed the resort but then later tried to claim credit as the primary designer. 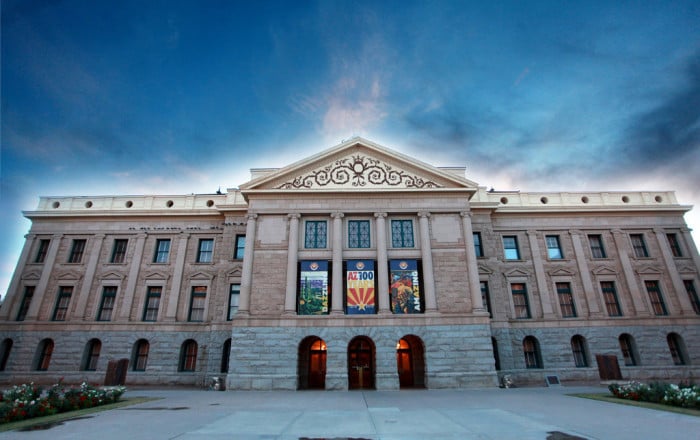 Designed in the Classical Revival style, this building showed that Arizona was ready for statehood when it was built at the beginning of the twentieth century. 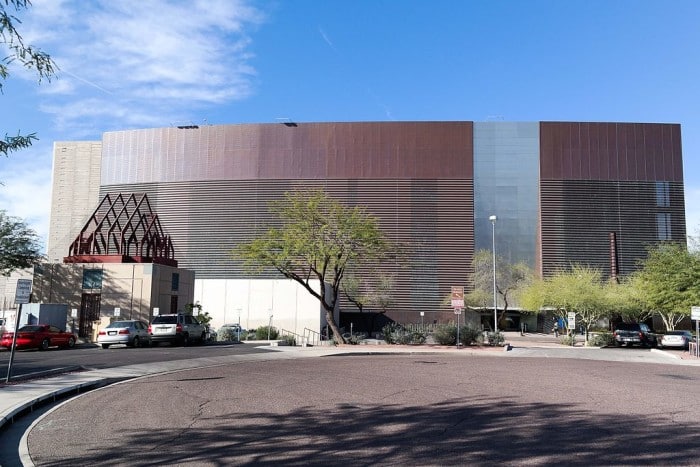 The main library in the city, Burton Barr Central Library’s exterior was designed to resemble the Monument Valley mittens.

5. Chapel of the Holy Cross, Sedona 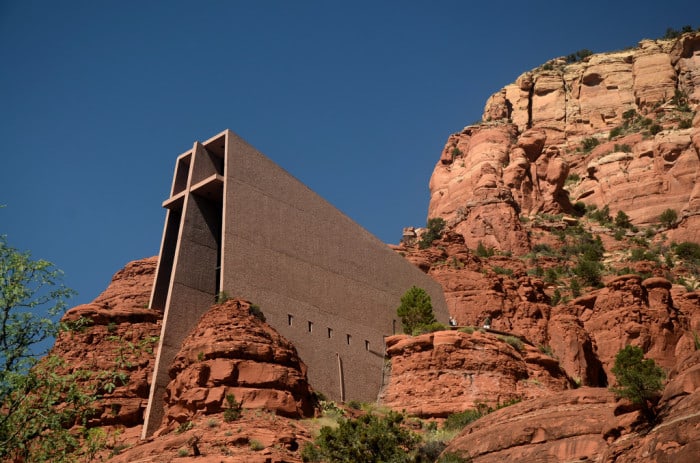 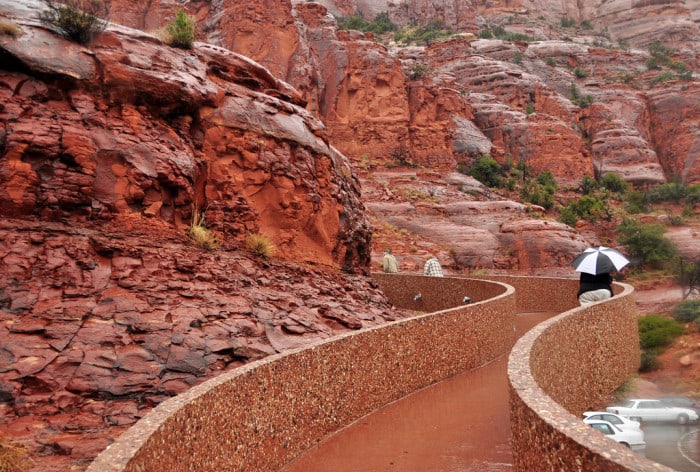 Like many of the examples on this list, this church looks beautiful on the outside and inside.

One of Frank Lloyd Wright’s final commissioned pieces, this was actually originally designed to be an opera house in Baghdad. 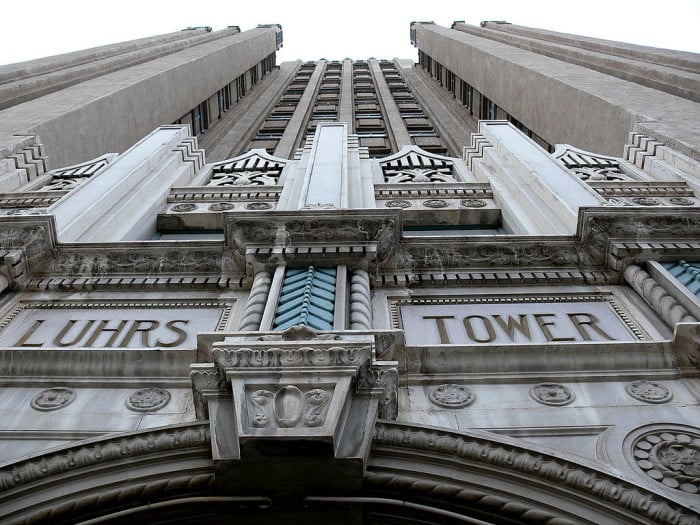 One of the first skyscrapers in Phoenix, this fine example of the Art Deco style was also the tallest building in the Southwest for decades. The building has escaped demolition and, thankfully, has been restored for future use. 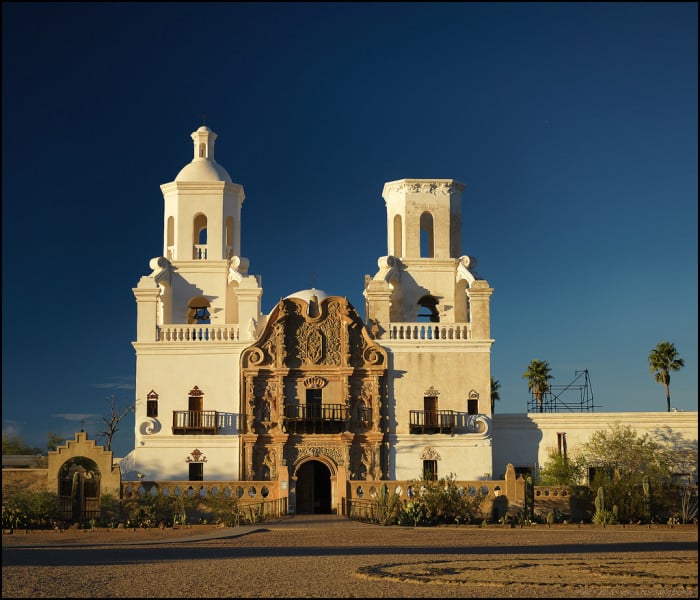 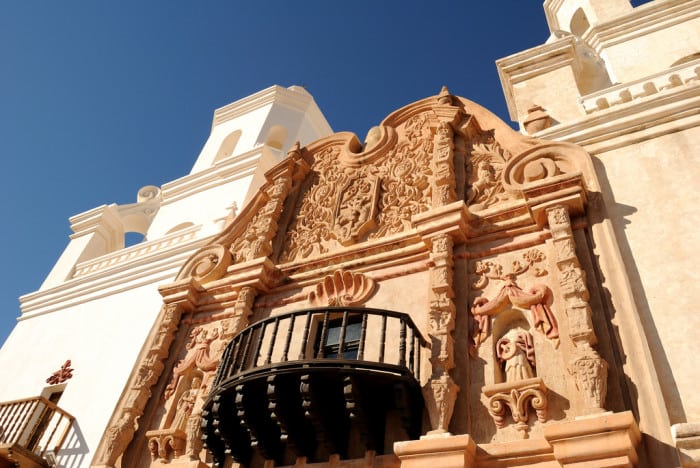 This is an excellent example of the Spanish colonial architectural style and is still an active church today.

About the Author: admin